You are here: Home / Archives for substance abuse 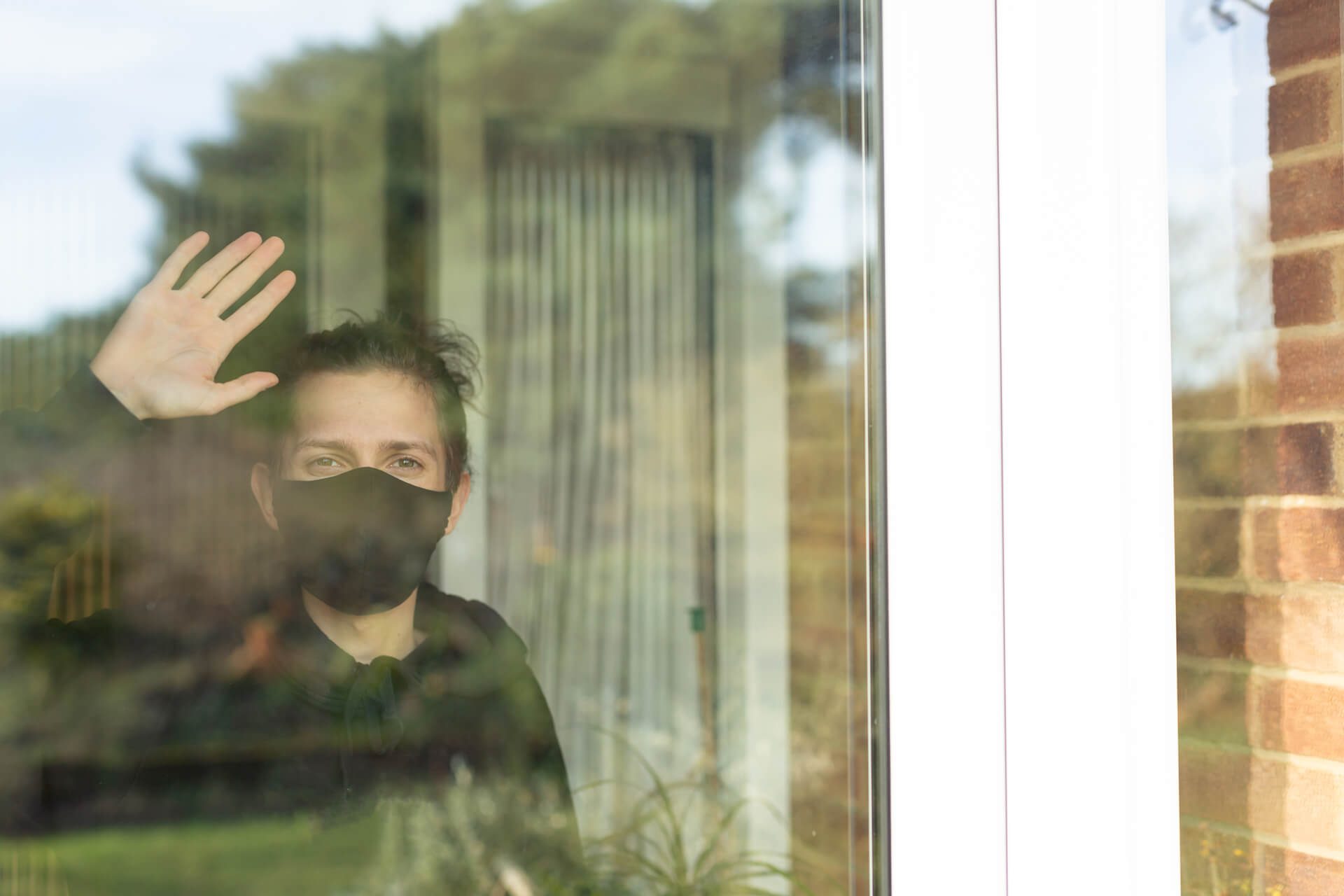 What does dissociation mean for those suffering from emotional trauma?

In the field of mental health, there are plenty of terms used to describe a reaction or sensation to something, mainly when a traumatic or stressful event arises in a person's life. What does dissociation mean? The term ''dissociation'' or ''dissociate'' describes how a person processes a … END_OF_DOCUMENT_TOKEN_TO_BE_REPLACED 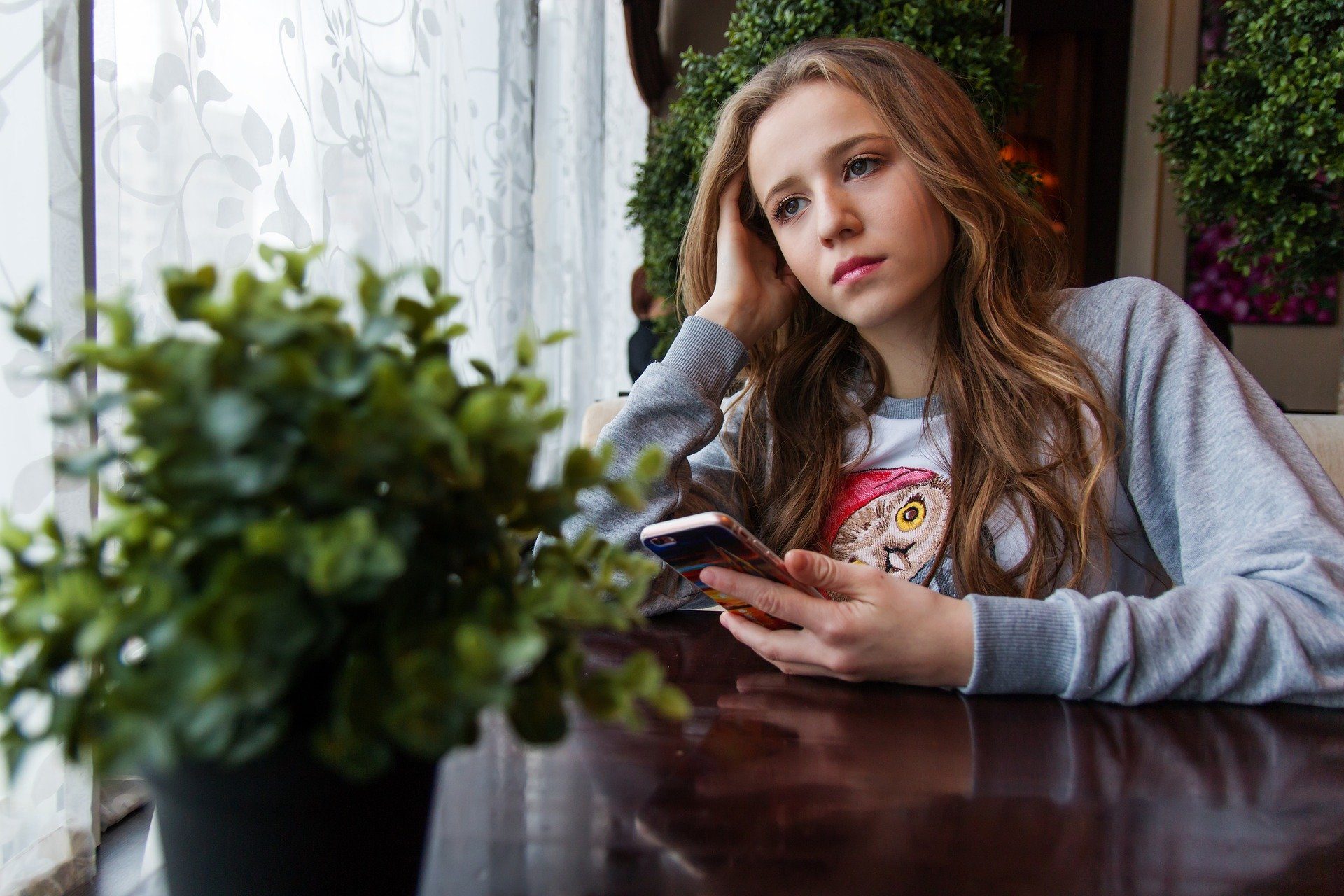 Talking to your kids about drugs and alcohol

We expect our children to grow and change and develop over the years, but not many parents expect that they are going to have to do the same. The way we communicate with our children needs to evolve also. Nothing exemplifies this better than talking to your kids about drugs and alcohol. It can … END_OF_DOCUMENT_TOKEN_TO_BE_REPLACED

Here at the Camino Recovery Centre we are offering families affected by addiction the opportunity to take part in our 4-day ‘Family Programme’. We invite families to attend – for their loved ones in treatment, but mostly for themselves. Substance abuse, eating disorders, trauma, self-harm and … END_OF_DOCUMENT_TOKEN_TO_BE_REPLACED 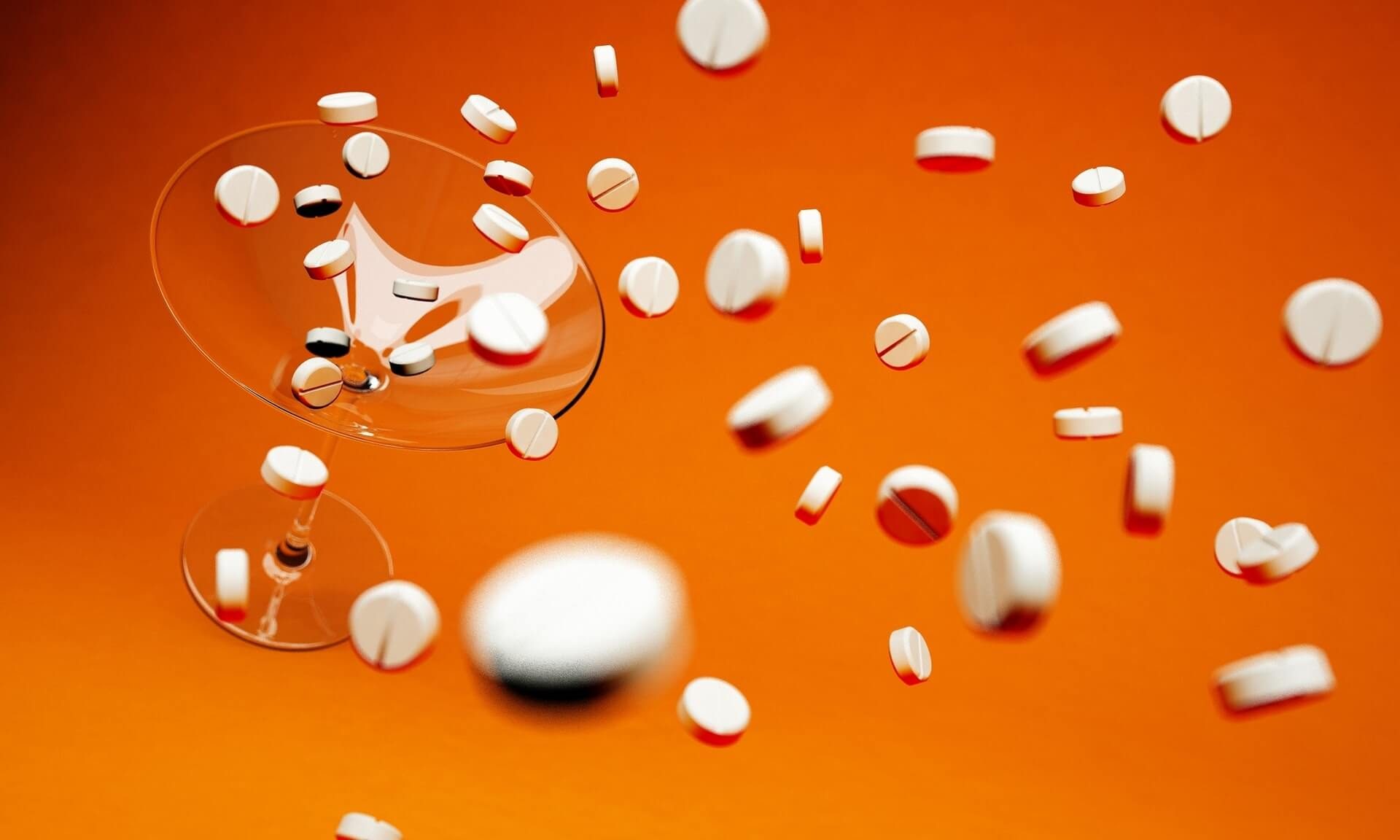 One in three adults in England and Wales have used illicit drugs in their lifetime, according to a study by the British Crime Survey. In fact, deaths related to drug misuse are at their highest since comparable records began in 1993. But over the years, the landscape of drug use has changed. … END_OF_DOCUMENT_TOKEN_TO_BE_REPLACED

Christmas: a time for family

As Christmas approaches and the rush to buy last minute presents begins, it is important to remember what the true meaning of Christmas really is. As a culture we place a large expectation on the festive season. As children we are encouraged to look forward to a Christmas tree surrounded by … END_OF_DOCUMENT_TOKEN_TO_BE_REPLACED