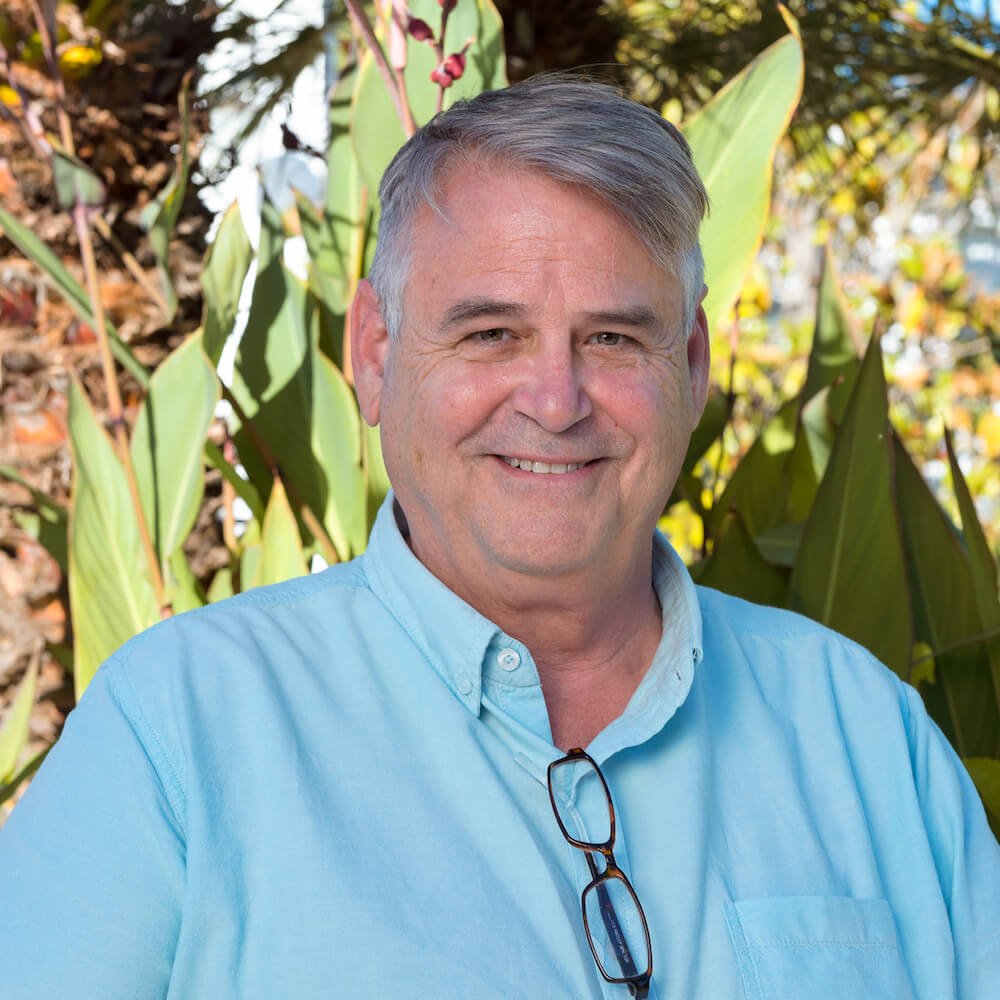 Don was born in Louisiana to descendants of Shamans, a Native American tribe.

He grew up on a farm with his parents and four siblings and, when the time was right, he decided to enter the Priesthood and study Theology.

After, Don continued his studies and learned about addiction in New Orleans and Baton Rouge.

He attained an MDiv (Ph.D abd), which led to a Master’s degree with education and training in Management, Administration and Counseling (CPE) from St Meinrad.

In addition, Don has a BA in philosophy.

As a Priest, Don was approached to listen to many Step 5s by local treatment centres.

This was his first practical introduction to the 12-Step philosophy, and Don discovered an aptitude to help others.

Don has spent nearly 40 years of his professional life in the addictions and psychiatric behavioural health industry.

During this time, he has worked across three continents and in many prestigious treatment centres, including Sierra Tuscon, Cottonwood and The Priory.

He considers his expertise to be in ‘family systems work’ as it relates to the addictions field.

But his work didn’t stop there. Don’s equestrian passion led him to pioneer a new type of therapy, Equine Assisted Psychotherapy (EAP), which he introduced to the US and the UK during the 1990s.

He is a published author and has written a book on EAP titled ‘Equine Utilised Psychotherapy: Dance with those that run with laughter’.

After permanently relocating to the UK in the early 2000s, Don has regularly appeared in local and national press, as well as making TV appearances on shows like ‘the Trisha show’.

In 2002, The Daily Telegraph wrote a feature about Don and EAP.

With a desire to work in an environment unencumbered by anything other than the wellness of clients, Don and his wife, Meena, wanted to develop their own centre.

Their searching led them to the Southern tip of Spain, and Camino Recovery was established. Officially, doors to Camino opened in 2009.

Since 2009, Don has worked closely with Ameet and Meena to develop a treatment program that is bespoke, unique and diverse.

With collective expertise, Don and the team offer a wide range of treatment programs that help all kinds of addiction.

In 2019, Camino celebrated 10 years on the Spanish coast, and Don regards its success to the singleness of purpose under which he insists it operates, to ‘help people find a happier and more joyous way of life.’

Away from Camino, Don enjoys travelling with Meena or working on his latest DIY project.

I wanted to create an environment where people can come to heal. By providing a retreat that offers an escape from the stress of everyday living. Here our clients can look at their lives, their thinking and behaviour, in order to assess what is working for them and what is not. Our aim is to free our clients from the restraints of their past trauma to become the best that they can be. Our greatest joy is to see people leave Camino and flourish with the new tools they have gained.

Fill in your details and we’ll get back to you in no time.