You are here: Home / Archives for Trauma 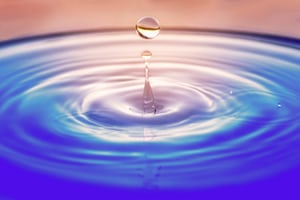 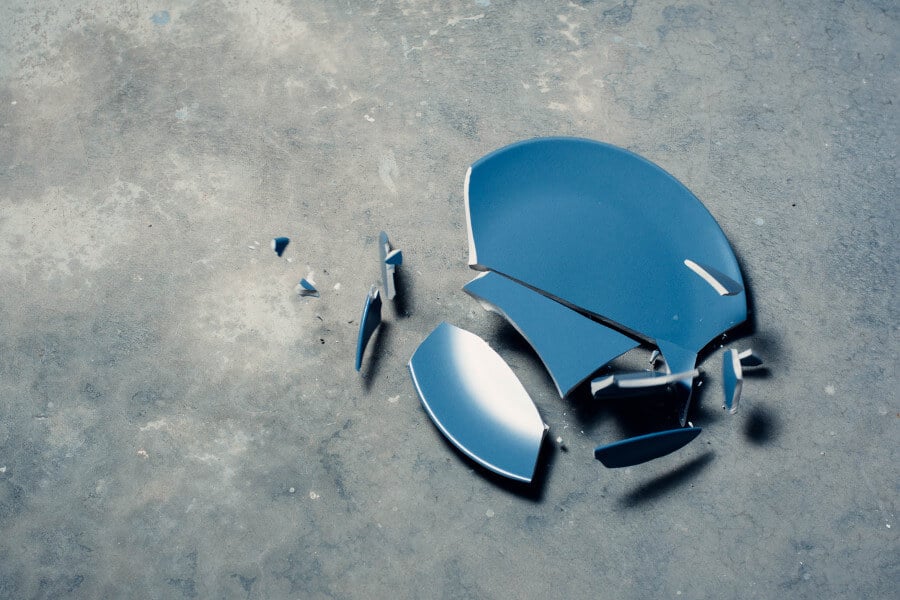 What is trauma and how can you deal with it?

Trauma (or Post Traumatic Stress Disorder (PTSD)) affects between four and five percent of the UK population, the highest rate being 12 percent among women between 16-24 years old. Often, trauma is associated with war and other extreme experiences like sexual assault. And while the highest … END_OF_DOCUMENT_TOKEN_TO_BE_REPLACED 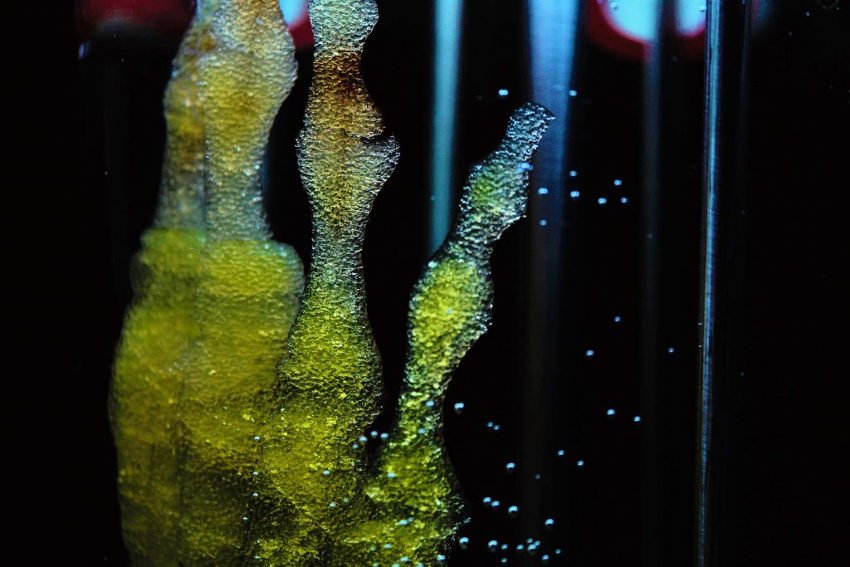 How trauma manifests on a cellular level